I would like to begin with what I consider four clear examples of statesmen over the past two and a half centuries. 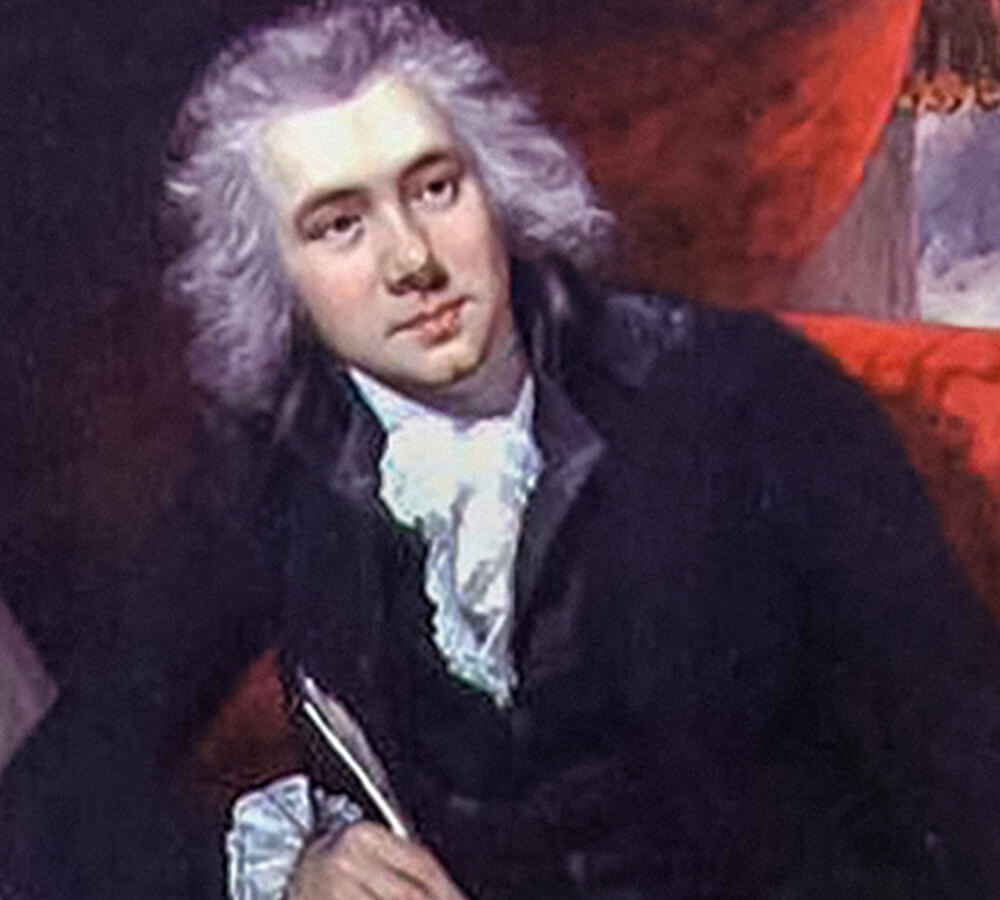 William Wilberforce is an excellent example of a statesman. He entered the British Parliament in 1780 as the youngest Member. A gifted orator and a talented politician, he was expected to become Prime Minister.

Read More
Reflecting back on those early years, he tells us:

“The first years I was in Parliament, I did nothing ─ nothing that is to any purpose. My own distinction was my darling object.”

These are the words of a politician.However, he committed himself to the highly unpopular goal of abolishing the slave trade, and invested his whole political life pursuing this. Year after year, he submitted bills to Parliament aimed at abolishing the slave trade, typically overwhelmingly defeated if even brought to a vote. He sacrificed his own political career to fight for this noble cause. In 1833, just days before he died, Parliament finally voted to abolish slavery. He never became Prime Minister, but I submit to you that he made a far greater impact than could be expected as Prime Minister.

As Wilberforce embarked upon this crusade, he said:

God Almighty has set before me two great objects — the suppression of the slave trade and the reformation of manners.

He and his comrades spearheaded many social, economic, political improvements and legal reforms. He had a long-term goal based on God’s eternal plan. Indeed, his vision to change the way business and politics were conducted in England impacted the British character so much that it restored England and preserved it from sharing the bloodshed of its neighbor, France.

From Wilberforce’s life, we learn that one does not need to be a Head of Government to be a statesman. 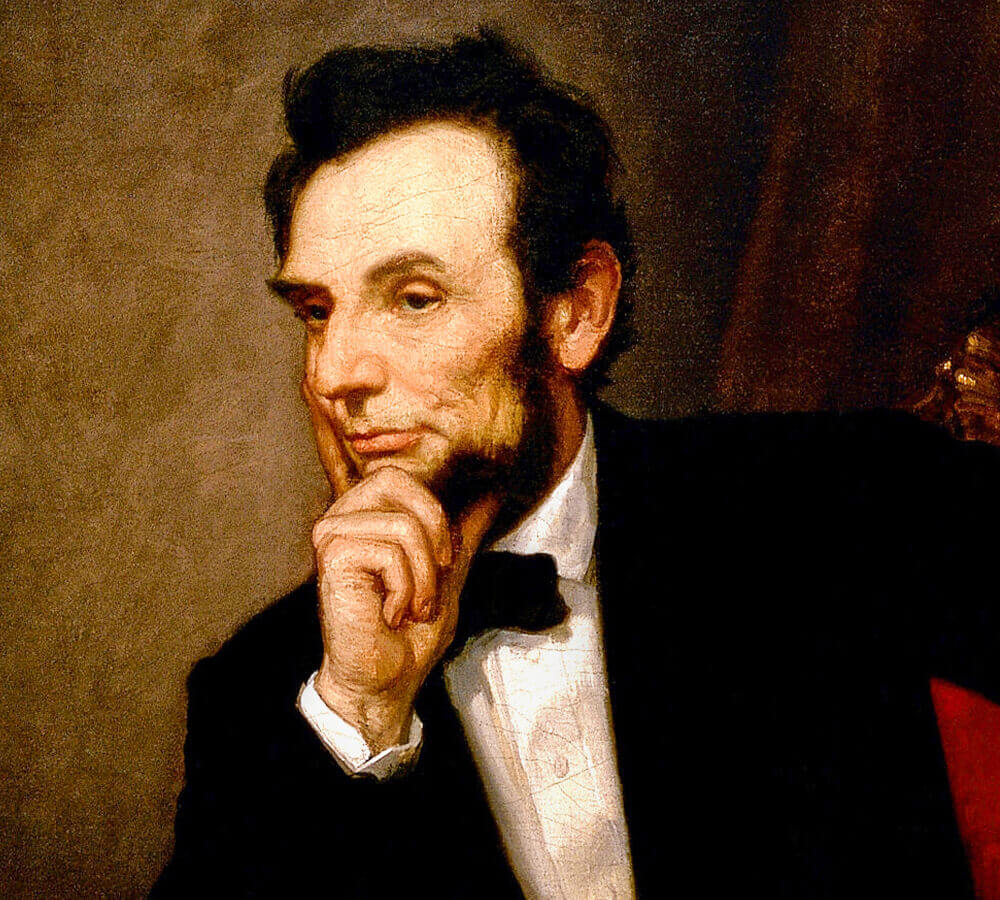 Abraham Lincoln was a statesman who did serve as head of nation. At the time he entered the top office, his nation was a fragile collection of disjointed entities. At the end of the 20th century, the United States was viewed as the greatest nation in the world — economically and militarily.

Read More
However, 1861 was a crisis point in the history of the United States. It had already begun to dissolve between the date when Lincoln was elected and the date when he entered office. It was the vision of Lincoln to raise the dignity of all people, an unpopular idea even among many of his supporters. It was this plus his tenderness toward those who opposed him which resulted in a nation that was really unified for the first time in the 90 years of its existence. The British historian Lord Charnwood said of Lincoln:

We may regard, and himself regarded, the liberation of the slaves, which will always be associated with his name, as a part of the larger work, the restoration of his country to its earliest and noblest tradition, which alone gave permanence or worth to its existence as a nation. 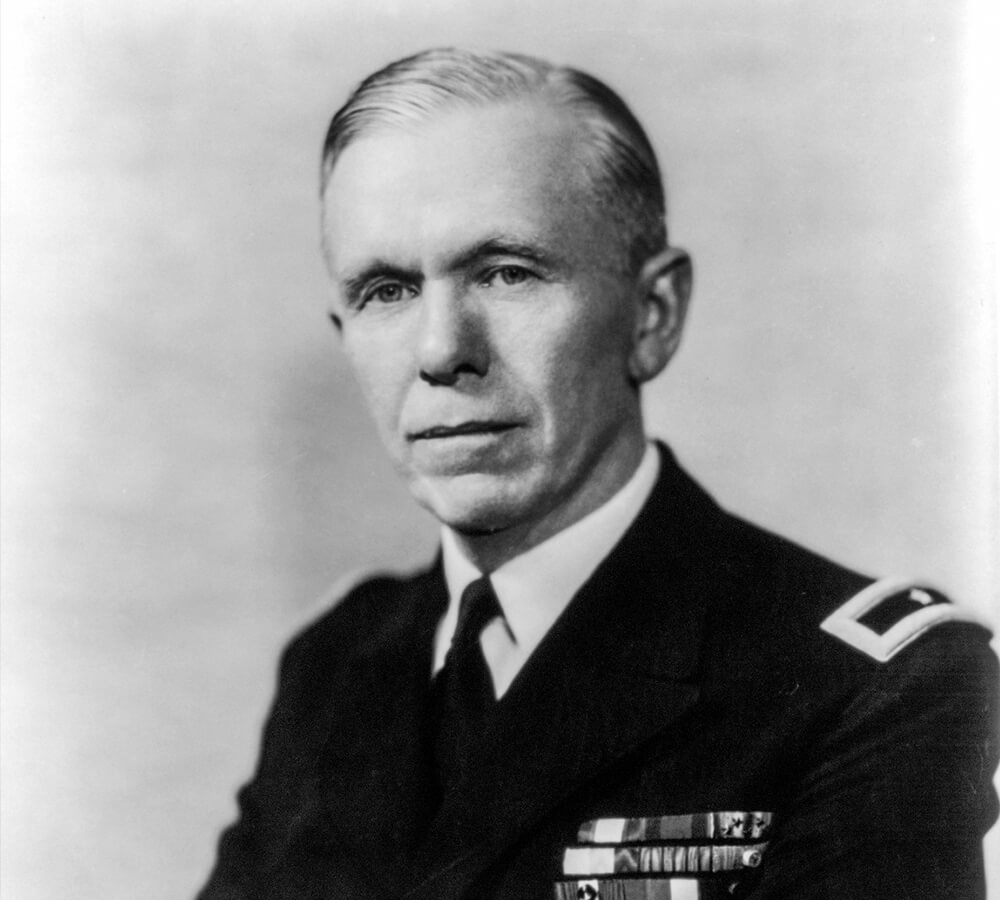 George C. Marshall is an example of a Foreign Minister who was a statesman. Through Marshall’s plan for helping the reconstruction of Europe, he not only assisted in the creation of a giant economic engine, but he strengthened democracy in the participating nations, and cooperation among European nations. I consider the Euro to be one direct result of his insistence upon cooperation.

His vision was so important to him that he publicly vowed not to run for President so that those in the opposing political party, who controlled the legislature and the purse strings, would not distrust his vision and to have the best hope of their embracing his vision as apolitical. His vision for the rebuilding of Europe caused him to persuade American politicians and businessmen to make huge contributions that they were not prepared to make and which they often resisted. And yet, I am convinced that George Marshall changed the course of history when you consider the dynamics of the Cold War and the battle between the market economy and democracy on the one hand, and the centrally planned economy and communism on the other. Apart from the vision and perseverance of George Marshall, I am convinced that the history of Europe would have taken a far different course. The struggle between communism and democracy would have taken a far different path, with probably several more European nations falling to communism. 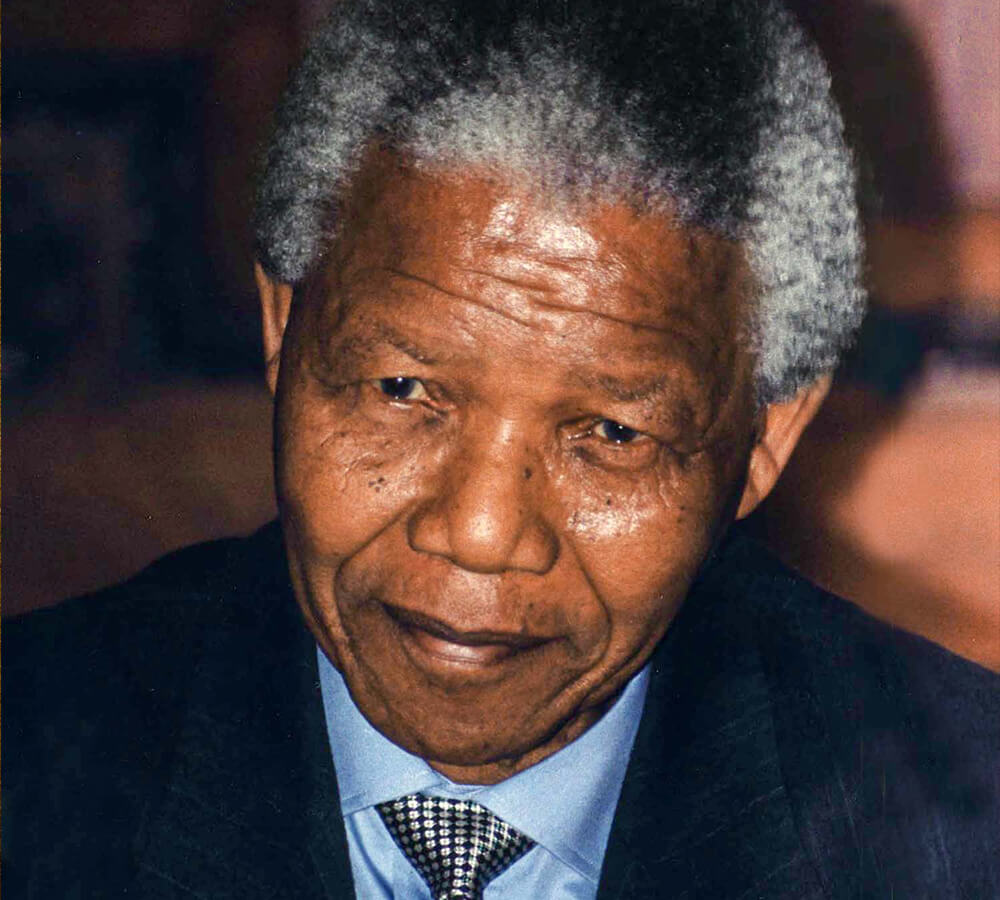 Nelson Mandela is another statesman who served as head of nation. During 27 years in prison, he clung to a vision for his nation that was not quenched by the injustice he experienced. The character he displayed instilled a confidence among his persecutors that they could trust him to protect their interests as his nation moved toward a more just society.

During his presidency, he displayed the heart of a shepherd in beginning the long process of pulling together groups that had long distrusted each other and created healing. One example during his presidency was while he was out of his country, he appointed his rival Mangosuthu Buthelezi as Acting President1. Mandela was so popular among the electorate that he could have remained longer in office. However, he chose rather to prepare others for the responsibility and turn it over to them at the end of a single term.

These four men were statesmen of the highest order. They displayed a vision that was not quenched by obstacles. Although they were driven by the noblest goals, they did not sacrifice high character in achieving their goals. To each of these, the means for achieving their goals was just as important as their goals. In Burke’s wording, they operated according to “enduring principles.” With the exception of Mandela, these statesmen were not universally appreciated in their own era. Wilberforce was a political outcast until late in his struggle. Lincoln was hated so much that he was assassinated. Marshall, although he received the Nobel Prize, was largely overlooked in his own nation. Statesmen, as I am defining them, do not always attain the highest office. Typically, they are more concerned with doing good than the political expediency necessary to be elected.